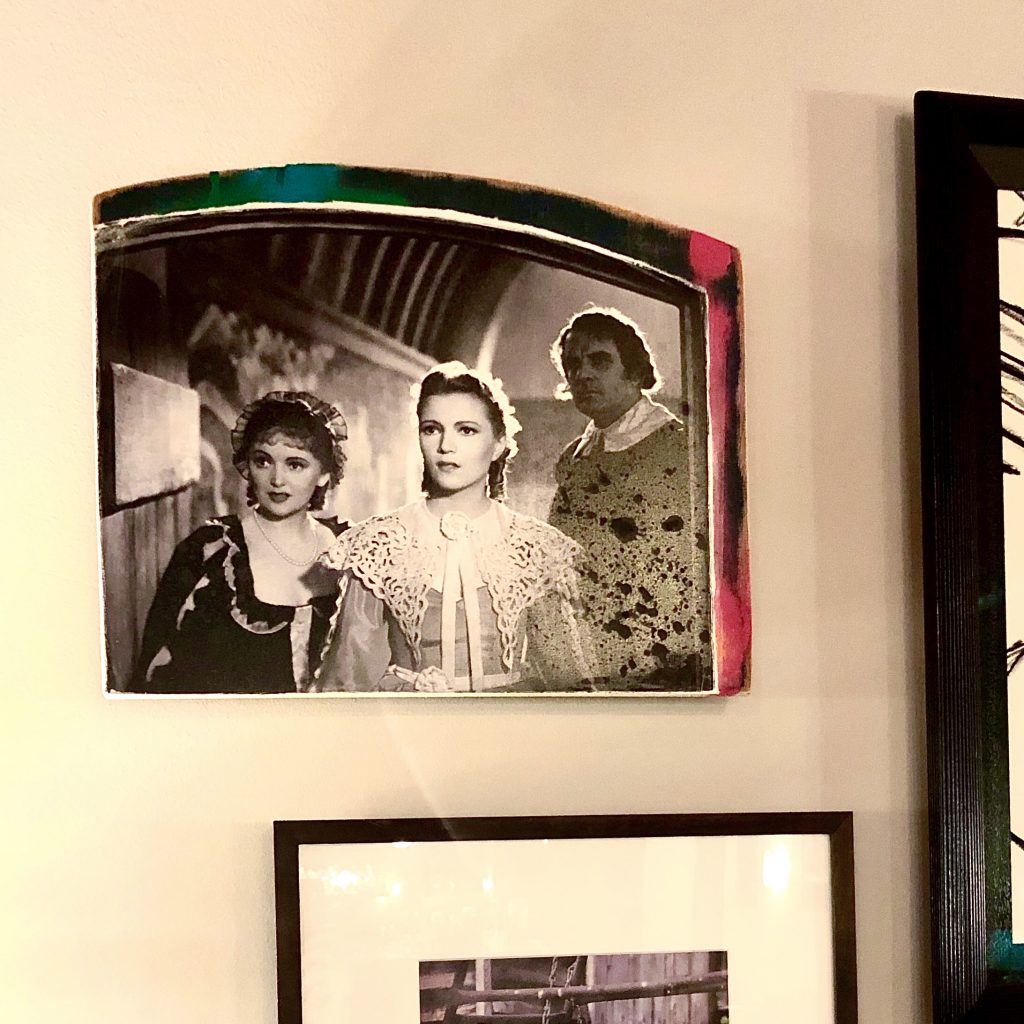 Jan 2020 – So excited to see recent work from ‘Under the Red Robe’ series join the Soho House collection and hanging in the foyer at the Electric Cinema, White City, in what used to be the iconic BBC building. The perfect location! 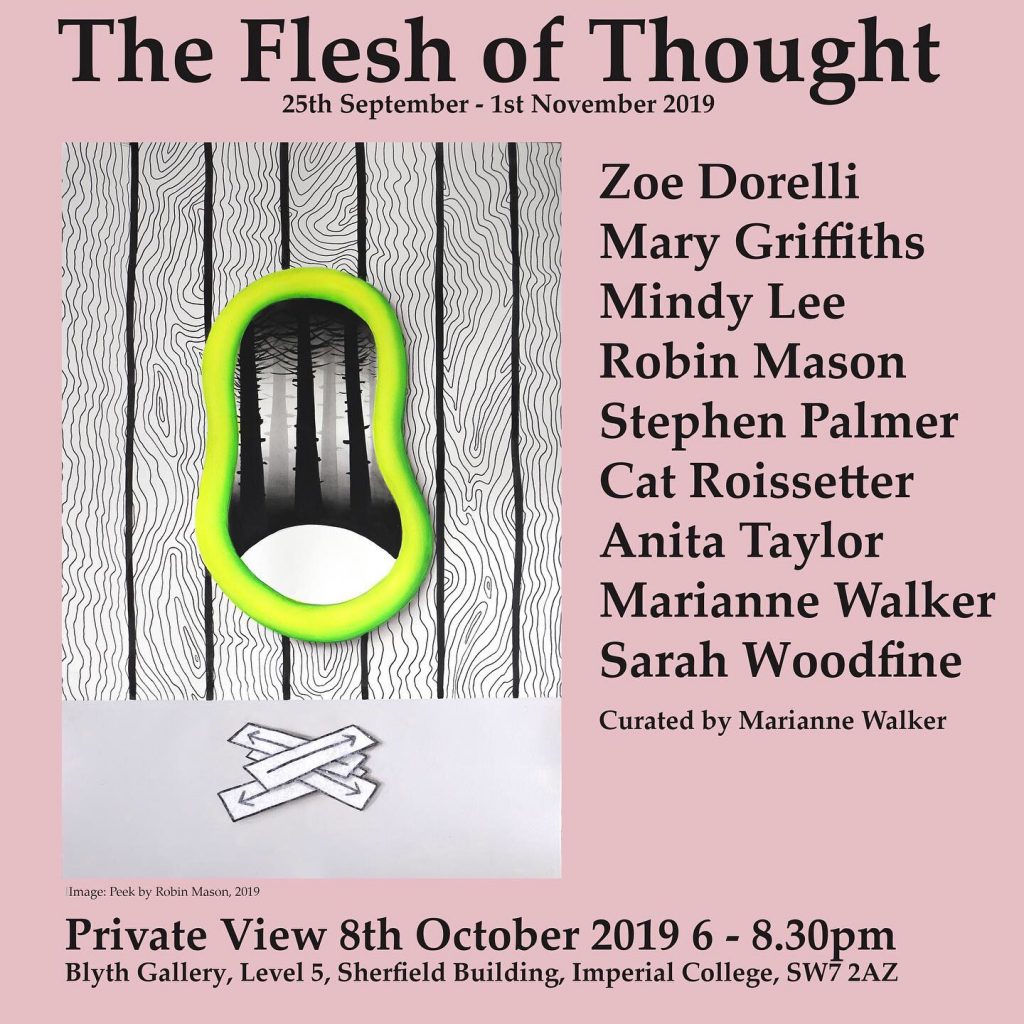 So pleased to be included in this fantastic show at the Blythe Gallery, Imperial College, London, curated by the wonderful Marianne Walker.
It runs from 25th September- 1st November 2019. 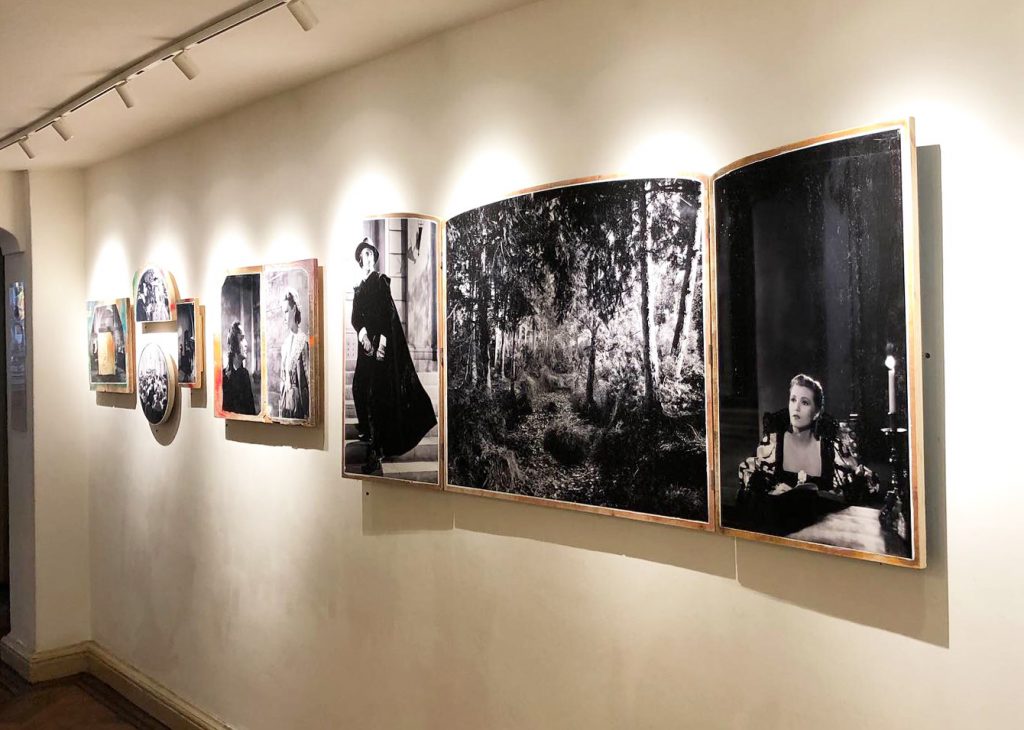 Under the Red Robe at Chelsea Arts Club 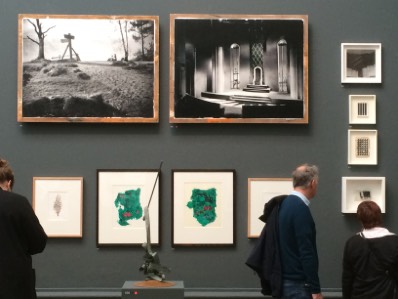 Pleased to announce that two pieces from my new series ‘Remains of the Silver Screen‘ have been selected for this year’s Summer Exhibition. 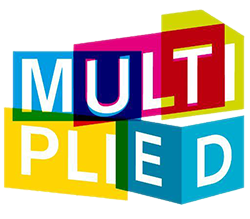 I’m delighted to announce my participation at Multiplied contemporary print fair with Dark Matter Studio Ltd, Stand No. 25. I’ll be showing the ‘Platonic Solids‘ series, please come and visit, admission to the fair is free.

Come join in the fun at this year’s Art Car Boot Fair @ Truman Brewery, Brick Lane, London. My prints will be selling on Dark Matter Studio’s stand next to the legendary Sir Peter Blake. 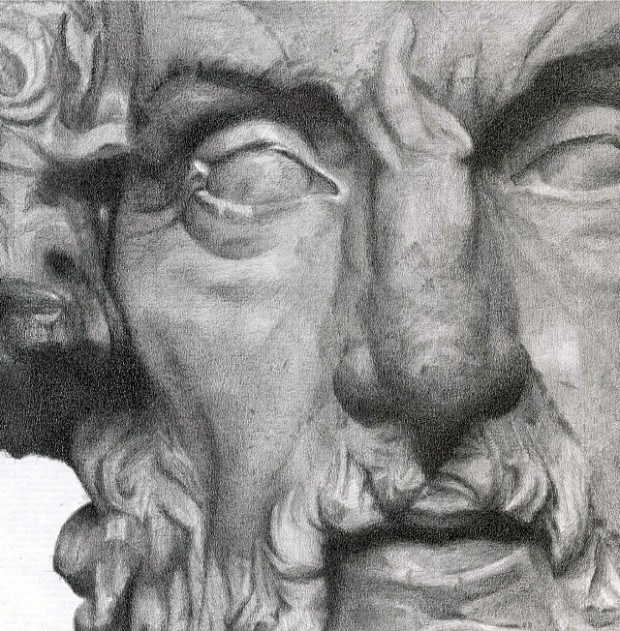 ‘Beguile the Night’ came together organically, its motivation gradually coalescing out of a series of conversations between friends and colleagues around the paradigms within each individual’s practice.

The title of the exhibition was chosen to call to mind the experience of working at night, that delicious seclusion so hard to achieve in the 21st Century. It was also chosen to reference the mind state that night frequently engenders, consciousness dropping down into the depths like a stone into a pool. The perceptional change in time span and glimpses of deep thought.

Each artist was asked to think about recurrent motifs within their practice – what, when left to their own devices, do they return to again and again in the studio. It was initially thought that all concerned approached the working aspect of their practice in a similar fashion. It’s been surprising to learn that this is not always the case and even more intriguing are the connections between the works despite these variants. Differences in approach roam from the hard won concentration achieved against a background of noise, to windows of opportunity carved out during the daytime hours, but all works shown represent the recurrent motifs within each artists practice in an effort to authentically communicate their baseline motivator in an undiluted form. 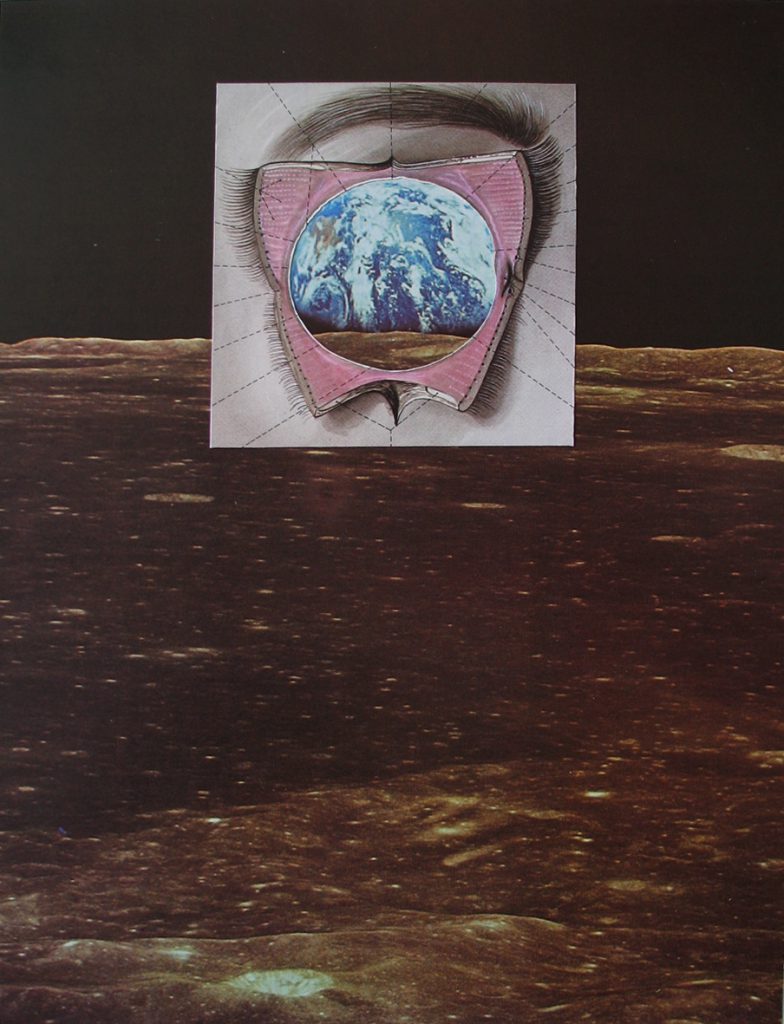 A solo exhibition of recent collage and drawing by artist Zoe Dorelli. The work explores correlations between the anatomical body and cosmological imagery, reminding us of both our corporeal insignificance and our deep connection with all matter in the physical universe. Boundaries between our internal and external world dissolve, forcing the question of where we begin and where we end, the macrocosm becomes the microcosm.